When your heart needs music...

Being Russian is not the most popular nationality right now. And while many despise Russians let's remember that Russian people have made a huge contribution to world culture.

Marina stands against the war and is deeply disturbed by what is happening in the world, especially in the conflict of Ukraine and Russia.

One of her songs Three Sisters (written to the lyrics of Alexandra Lenarksaya) portrays the current events with amazing accuracy, even though it was written a few years ago.

But if you want to know more about Marina, I can only say - this woman must have more hours in the day than a normal human! She does so much! From singing and songwriting to visual arts, standup comedy, producing shows and vocal coaching, there are no limits to her endeavours!

Grab one of her three albums and enjoy the stories and catchy melodies that will tell you much more about Marina than anyone else can do.

Also, follow her on social media where you will find her insights and releases which she shares with the world so generously. 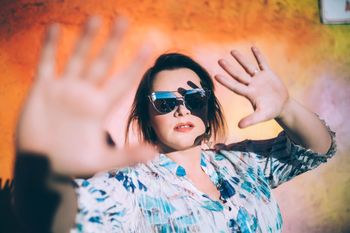 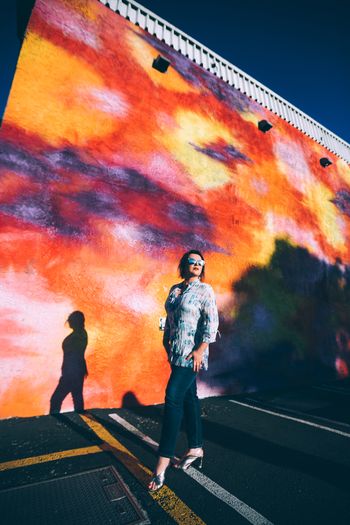 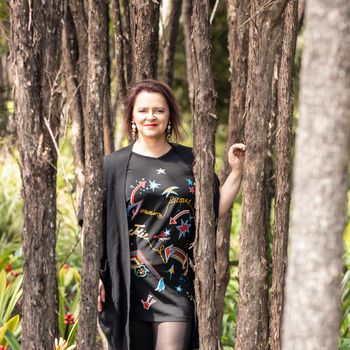 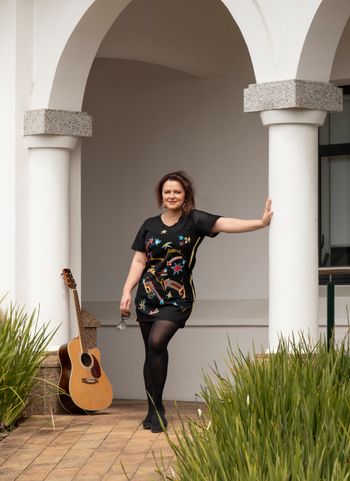 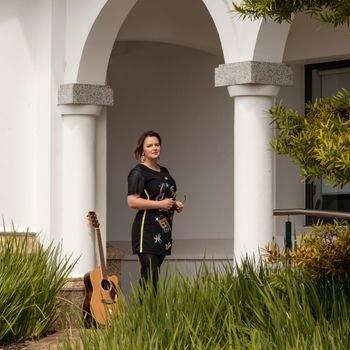